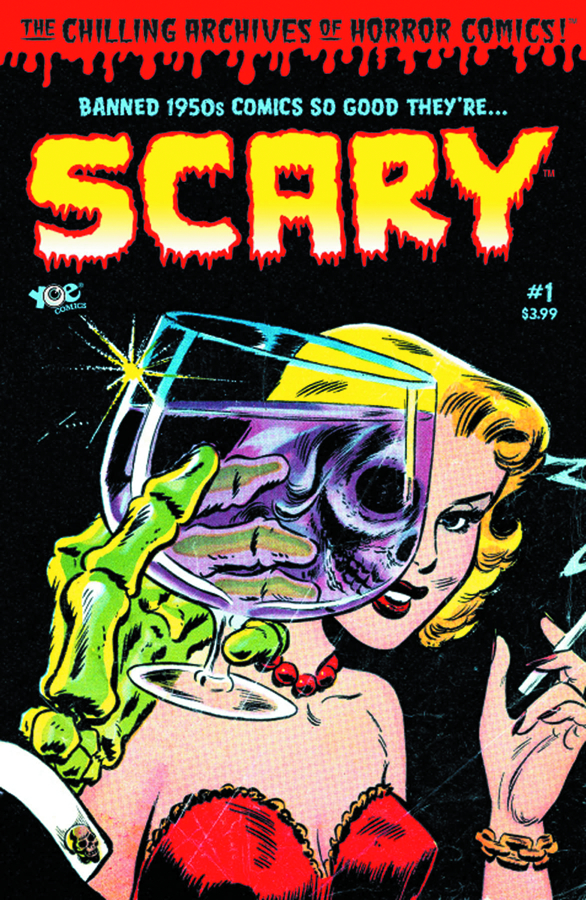 AUG120397
(A) Bernard Baily, Mike Sekowsky, Bill Walton, Jack Kirby, Joe Simon, Jack Cole (CA) Warren Kremer, Lee Elias
A comic so good it's...SCARY! Imagine you were a kid in the 1950s reading contraband horror comics under the bed covers by flashlight! You were devouring the very comic books you parents, your teachers and anti-comics crusader Dr. Fredric Wertham were trying to keep out of your hands!  Now you can recreate that same experience, because the comics that were banned are back in actual comic-book format! The people that brought you Dick Briefer's Frankenstein, Bob Powell's Terror and Zombies are now producing a comic book series filled with the best of worst vintage horror comics that will rot your mind!  Don't dare miss the first issue of Scary from the Chilling Archives of Horror Comics fiends! 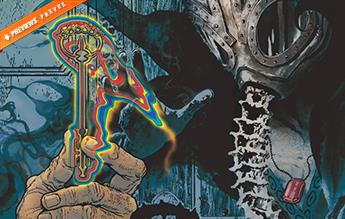 The epic crossover between two of the most beloved fantasy universes in comics begins here.