For titles coming out 3/4/2020, there's definitely something spooky to read for everyone: a sensual Victorian gothic horror about otherness, damnation, redemption, and what it means to be a monster begins in Mercy, Daphne may have a lead on someone who can unravel the con she believes is being played on her mother in Daphne Byrne, and more! 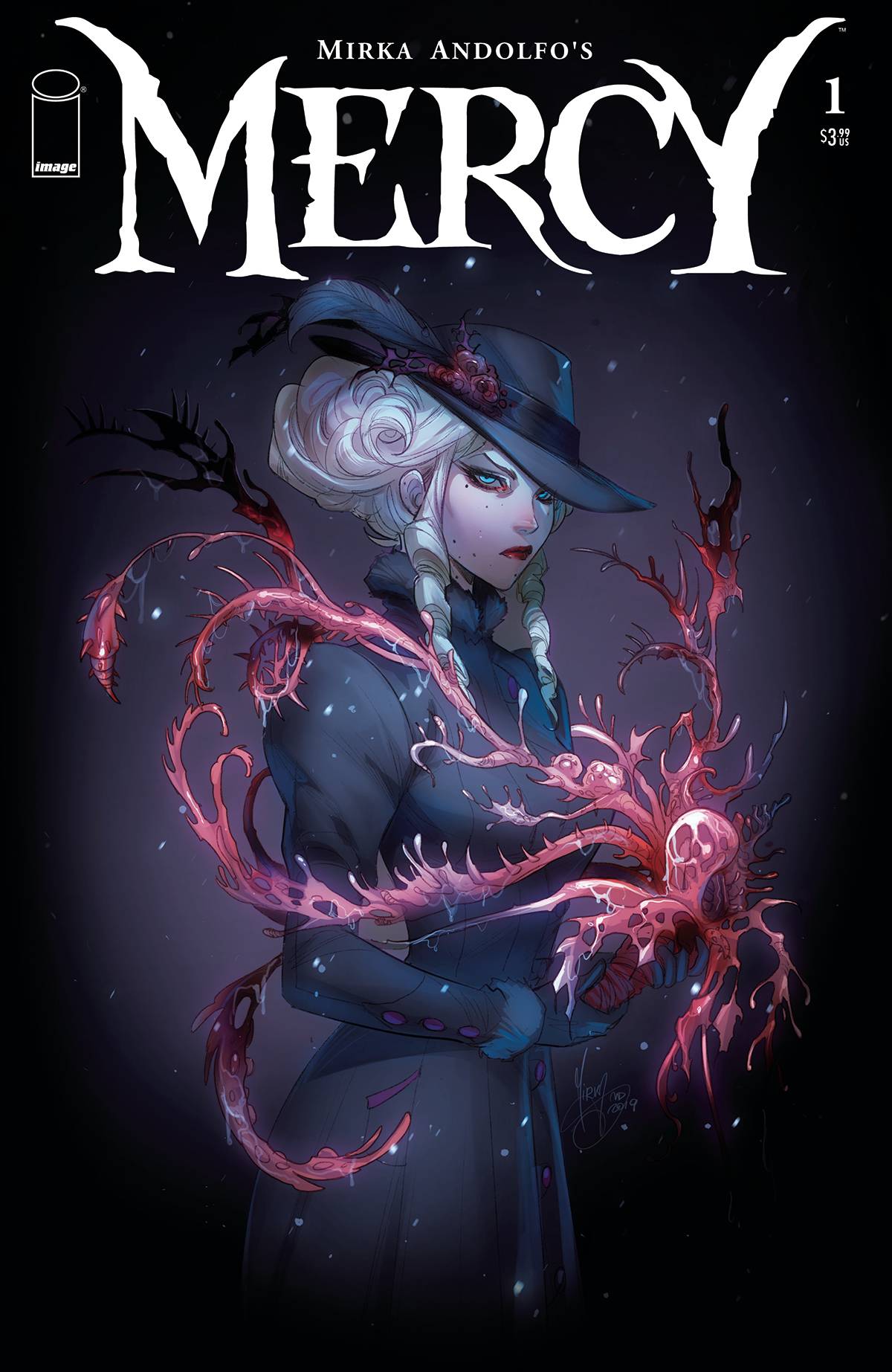 JAN200129
(W) Mirka Andolfo (A/CA) Mirka Andolfo
SERIES PREMIERE! When the placid mining village of Woodsburgh is disturbed by a series of brutal murders, the settlement is in turmoil. And as the first snow covers the chaos in a white blanket, a mysterious woman in black arrives, eliciting a totally different kind of unrest. But who is Lady Hellaine, really? And what's her secret agenda? Acclaimed UNNATURAL creator MIRKA ANDOLFO presents a sensual Victorian gothic horror about otherness, damnation, redemption, and what it means to be a monster in a horror tale perfect for fans of Penny Dreadful, Crimson Peak, The Alienist, Parasol Protectorate, and Dark Shadows. Visit gotmercy.me for additional MERCY bonus content, including exclusive art, a live-action comic trailer, and supplemental story material.
In Shops: Mar 04, 2020
SRP: $3.99
PREVIEWS Page #54 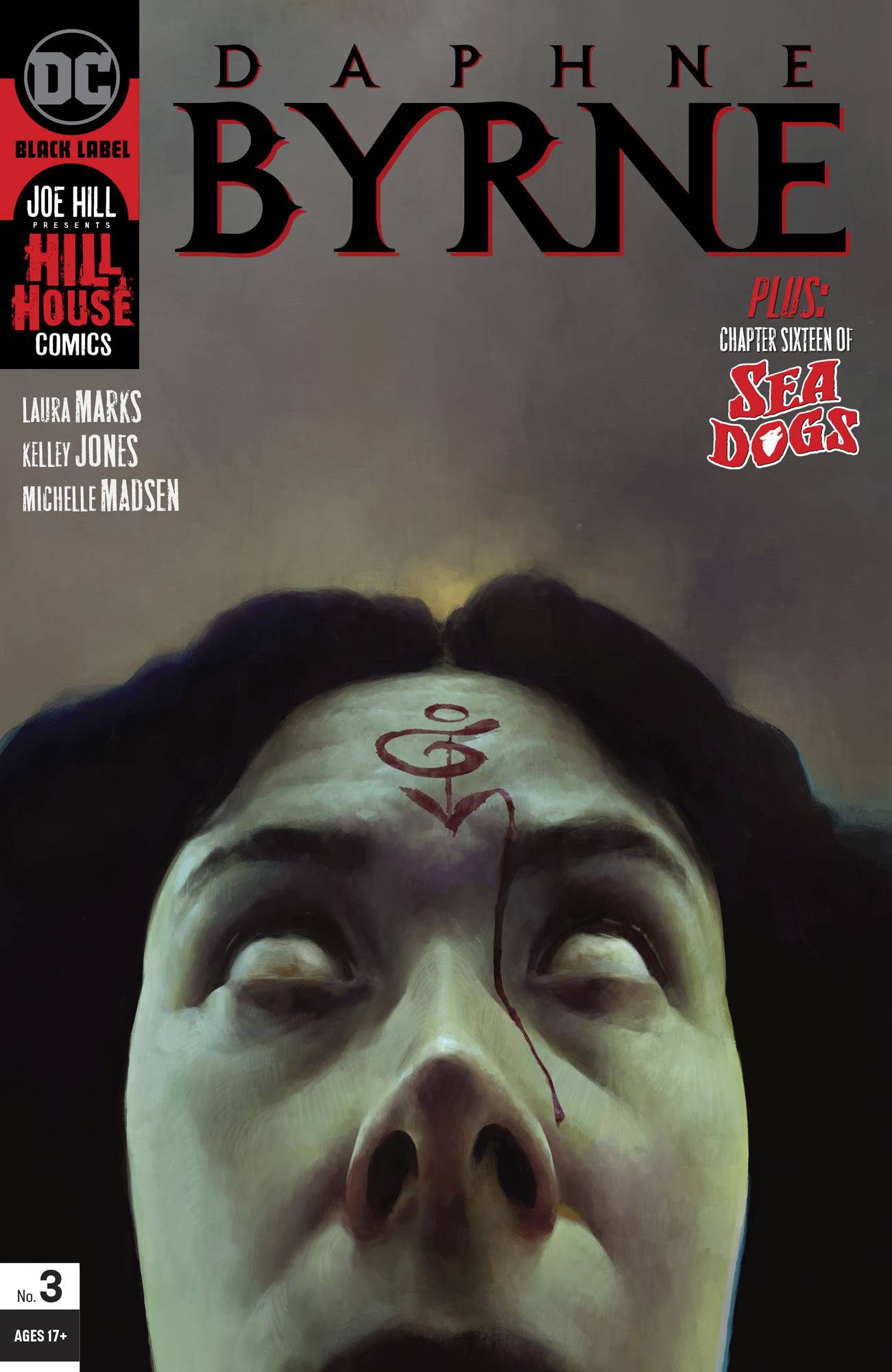 JAN200595
(W) Laura Marks (A) Kelley Jones (CA) Piotr Jablonski
Hill House Comics
Daphne may have a lead on someone who can unravel the con she believes is being played on her mother. But is Daphne too late to prevent whoever it is from trying to take her under their wing? And does the mysterious spirit she calls Brother want to help her to save her mother? Or is he more interested in pushing Daphne to harness her seething rage?
In Shops: Mar 04, 2020
SRP: $3.99
DC PREVIEWS Page #53 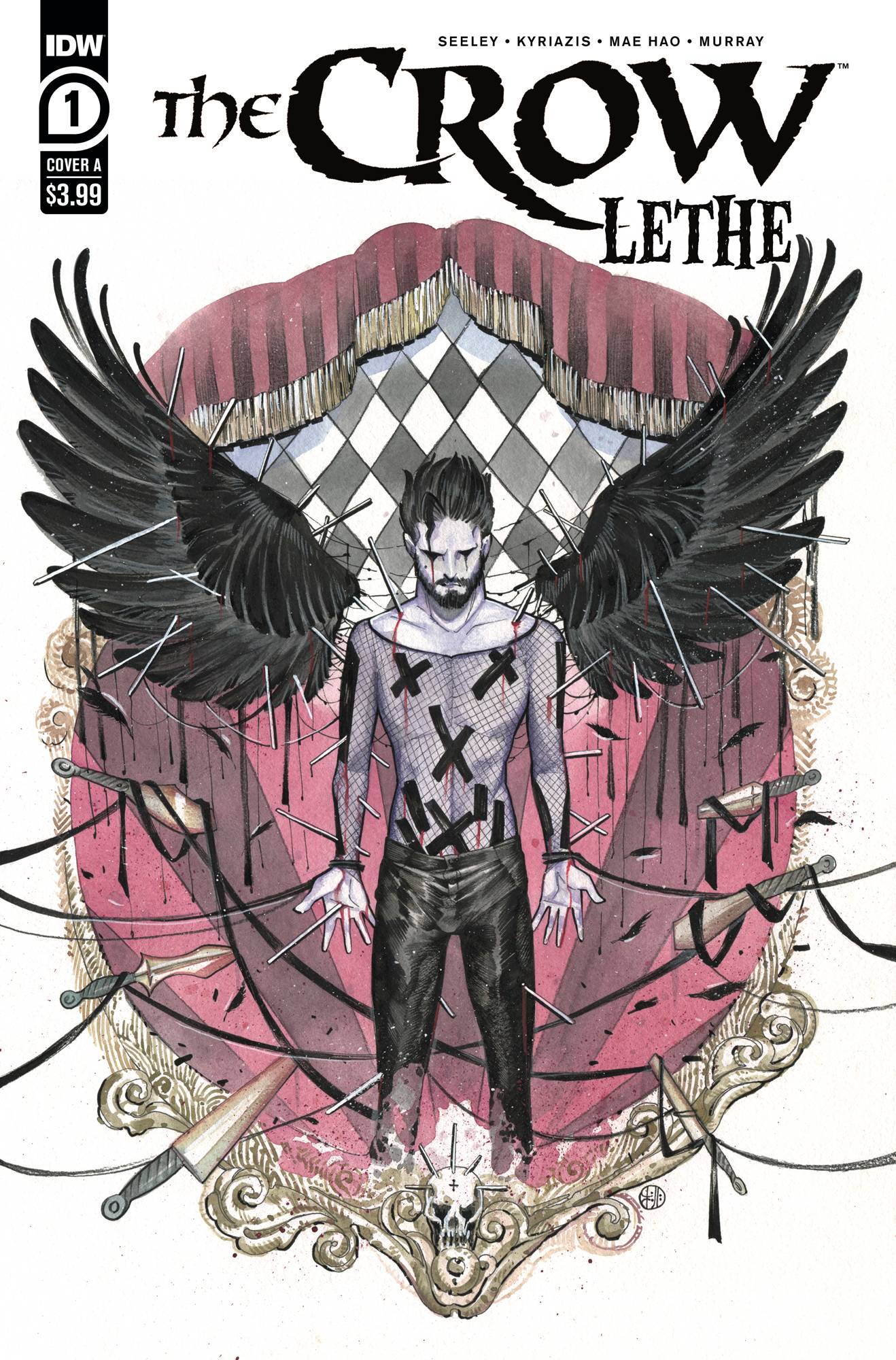 DEC190632
(W) Tim Seeley (A) Ilias Kyriazis (CA) Peach Momoko
He is NULL NARCOS, popular performer in the FREAK-CHIC CIRCUS SIDESHOW, able to endure horrific violence on his body without pain. But outside his nightly shows, Null is a blank slate, with only faint but disturbing memories of who he was before revealed.

When other performers begin dying mysteriously, Null is haunted by a golden-eyed stalker and begins to remember a life he'd thought long gone... a life of murder, terror, and black wings.
In Shops: Mar 04, 2020
SRP: $3.99
PREVIEWS Page #125 JAN201258
(W) Tom Sniegoski (A) Roberto Castro (CA) Lucio Parillo
Still recovering from her recent resurrection, and near fatal injuries sustained from her battle with Hemorrhage, Vampirella remembers a mission which threatened her humanity, and aroused the blood-thirsty creature that she could be if she did not remain in control.  Why has a primordial jungle begun to grow, and spread around the small town of Belaine, Virginia?  And what world threatening horrors does it contain?  The Danse Macabre wants to know and has sent Vampirella to find out.
In Shops: Mar 04, 2020
SRP: $3.99
PREVIEWS Page #194
PLOT TP
VAULT COMICS 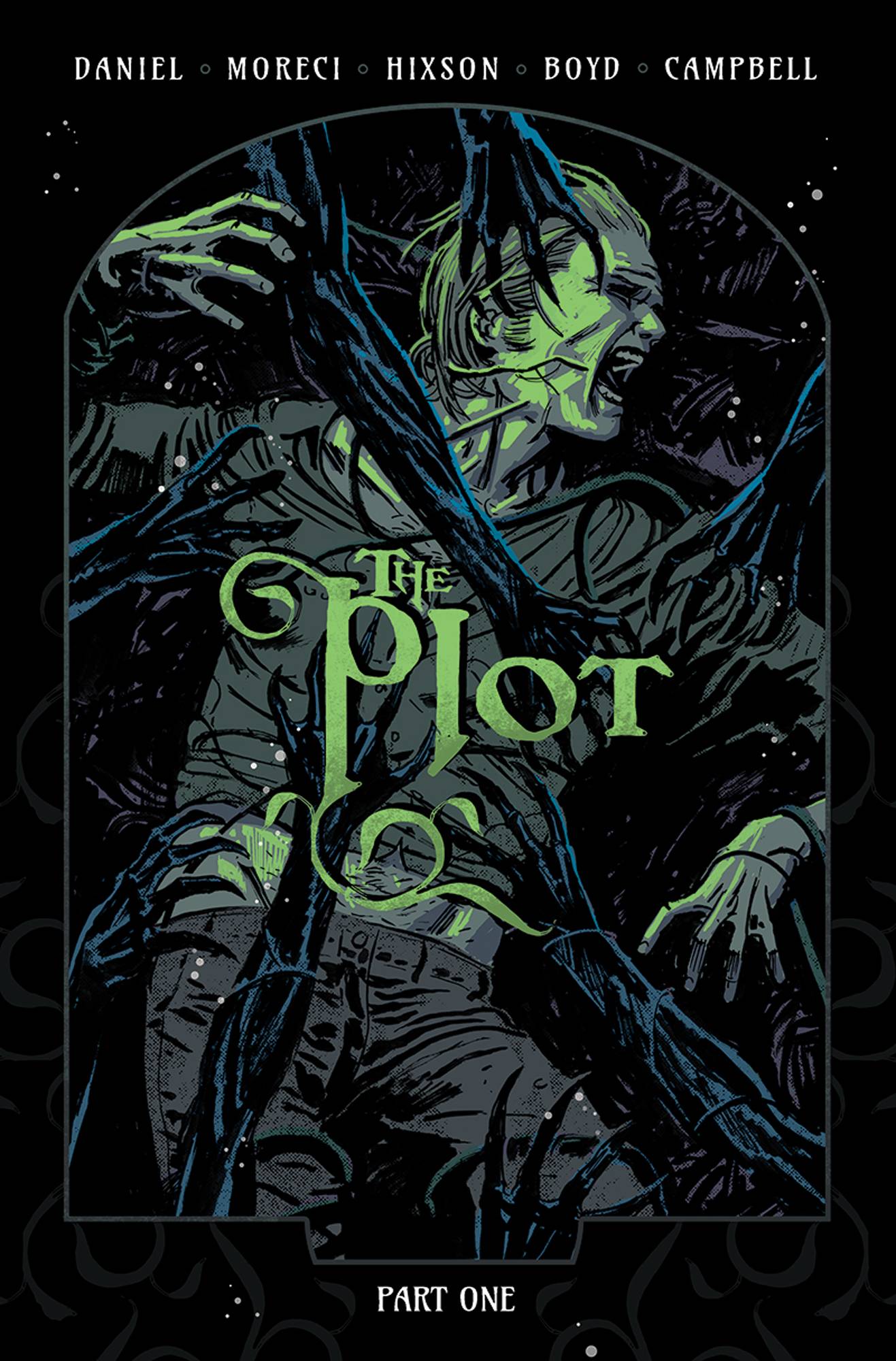 DEC191982
(W) Tim Daniel, Michael Moreci (A/CA) Josh Hixson
In order to receive... first you must give. When Chase Blaine's estranged brother and sister-in-law are murdered, he becomes guardian to MacKenzie and Zach, the niece and nephew he hardly knows. Seeking stability for the children, Chase moves his newly formed family to his ancestral home in Cape Augusta -- which overlooks a deep, black bogland teeming with family secrets.
In Shops: Mar 04, 2020
SRP: $17.99
PREVIEWS Page #361
Previous Article 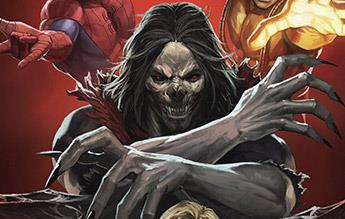